Charging Our Lives, Changing Our Future 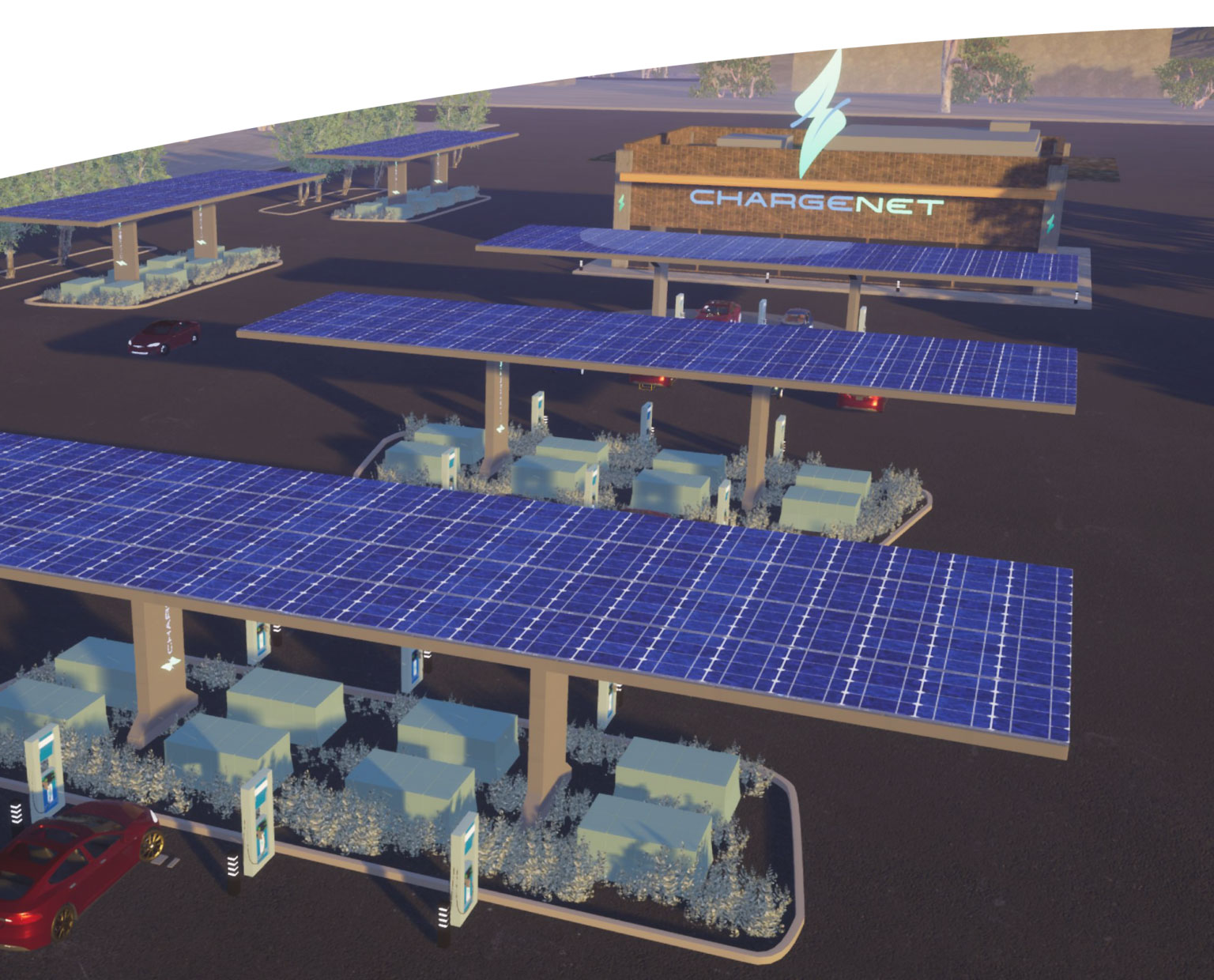 Co-located at retail/restaurant with sustainable ethos

“The EV market is rapidly expanding in the U.S., but charging infrastructure has not necessarily kept pace. There is a gap between EVs on the road and the infrastructure needed to support them. But one way to fill that gap is using retailers as potential site hosts for EV charging.” 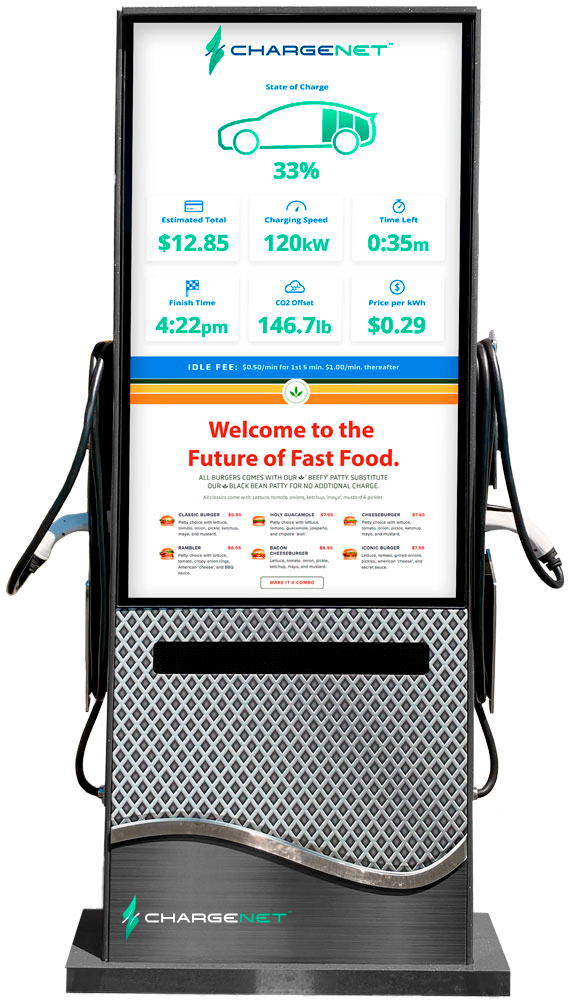 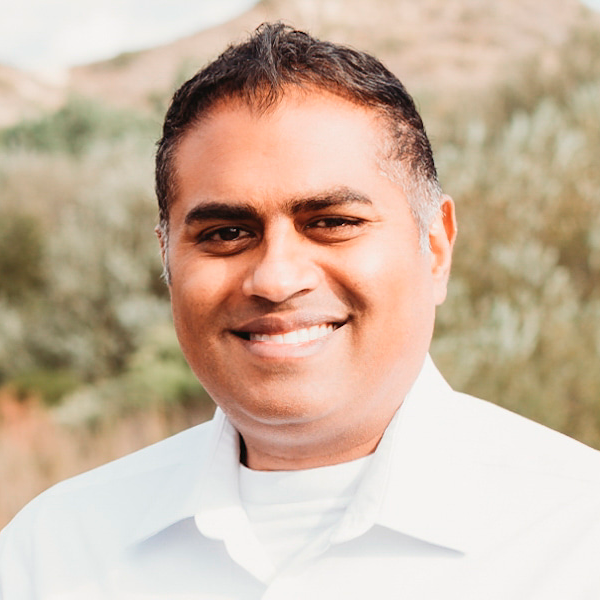 Tosh holds a B.S. in Biomedical Engineering. His subject matter expertise in Distributed Energy Resources and EV Charging derives from his work as a consulting engineer and his senior management background. He has successfully built and scaled mature startups and new business units of large organizations such as Doosan GridTech, Enel X, Johnson Controls Inc., Honeywell, Allana, Buick, and Bers, and others.
She recently completed her MBA at MIT. She is a ‘wanna-be’ nerd as she enjoys physics, math and sharply scripted Netflix shows for fun. In her free time, she likes to be outdoors with her two daughters and husband. 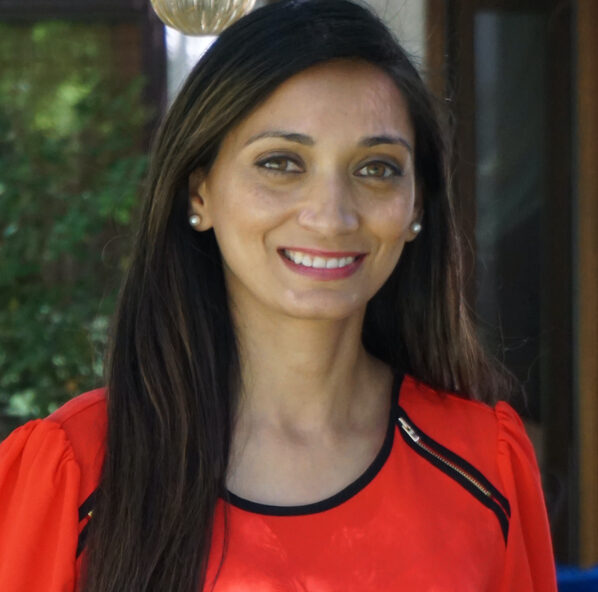 With an undergrad in Chemical Engineering, Venus started as a Nuclear Chem Tech at San Onofre Nuclear Generating Station. A few years later, she accepted an engineering position where she managed various water systems at Southern California Edison power plants. The next chapter of her career involved splitting time between regulated and unregulated sides of the utility where she worked on a new startup in the water industry and simultaneously led power generation strategic initiatives. She also took upon the opportunity to lead the largest fiber infrastructure deployment project in Orange County, CA. In her last role prior to joining Charge Net Stations, she led a Data Analytics team of statisticians and project managers evaluating Transmission and Distribution’s assets performance. She has a passion for supporting and encouraging people to live their dreams. She loves leading teams where she learns more from them.

She recently completed her MBA at MIT. She is a ‘wanna-be’ nerd as she enjoys physics, math and sharply scripted Netflix shows for fun. In her free time, she likes to be outdoors with her two daughters and husband. 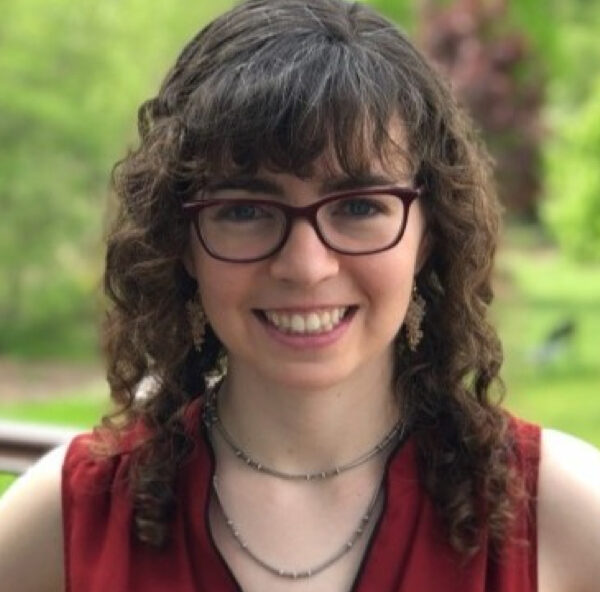 Before her work at Enel X, she worked on several energy projects including Parker Hannifin's hybrid hydraulic trucks, General Compression's compressed energy storage system, and Tesla's electric car production. At Enel X she became an expert in energy storage optimization for both behind the meter and front of the meter use cases and grew prototype algorithms into production software used in hundreds of applications. In her spare time, she reads about sustainability, geeks out about general relativity, and - as a Cleveland sports fanatic - fends off Warriors fans. 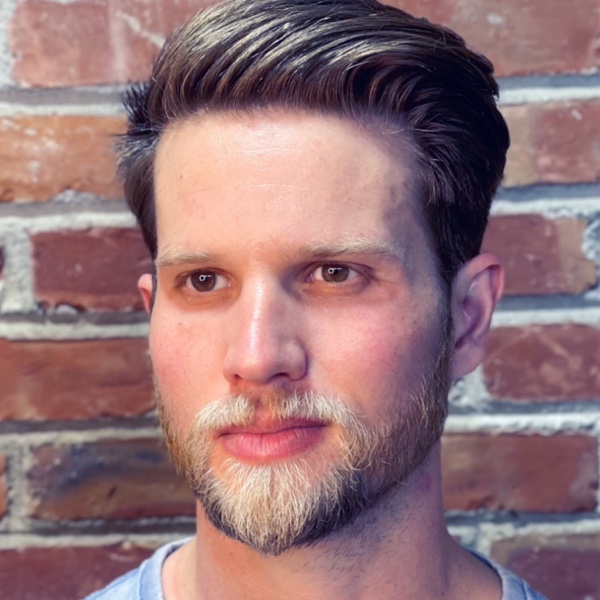 Chadwick Manning is an American Entrepreneur. He is the Co-Founder and former CEO of ElectrlQ Power. [2] Manning earned a spot on Forbes 30 Under 30 in 2018. [1] Manning was an Experienced Associate for PricewaterhouseCoopers where he worked in the Life Science/Venture Capital Group in the Silicon Valley Audit practice. [1] In 2014, he became the Director of Account Services for inDinero, a SaaS company. [1] He was also an Advisor at TaxBestimates, a Business Development Manager at Armanino, and is currently a Member of YEC. 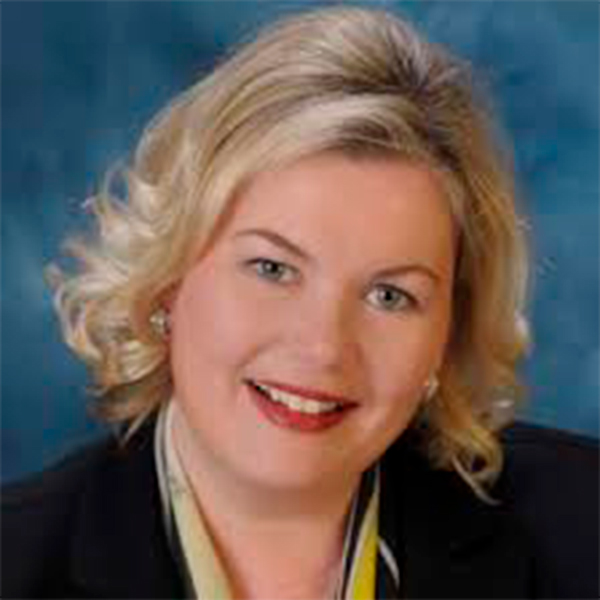 Kristina Peterson is currently Senior Vice President of Power and Renewables at ThoughtTrace. Previously, she led Brookfield Renewable Partners initial investment in the solar sector, acquiring TerraForm Power and TerraForm Global for $1.4 billion in equity investments in 2017. She has specialized in growing and scaling organizations in the power generation and renewables sectors throughout her career, and has held CEO, CFO and other senior leadership roles at EDF Renewables, Greenwood Energy, and Suntech Power. Her experience in M&A, asset management, finance and operations has reinforced her interest in utilizing AI and machine-based learning as productivity tools to increase ROI in the growing power and renewables industries. Ms. Peterson shifted to the solar industry after a successful career in investment banking at Citibank and ABN AMRO Bank in power and telecommunications project finance. She holds an MBA from the Booth School of Business, University of Chicago, and BSBA from Boston University. 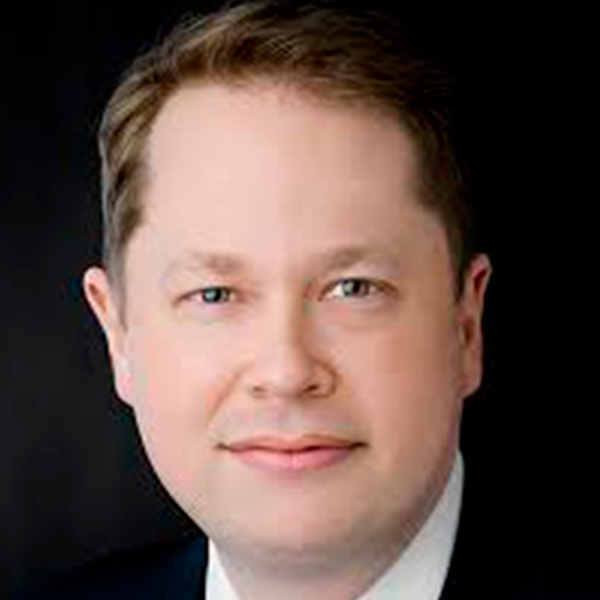 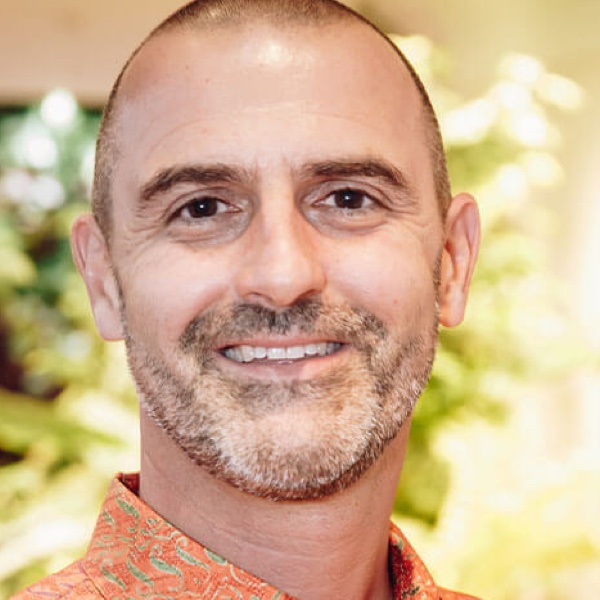 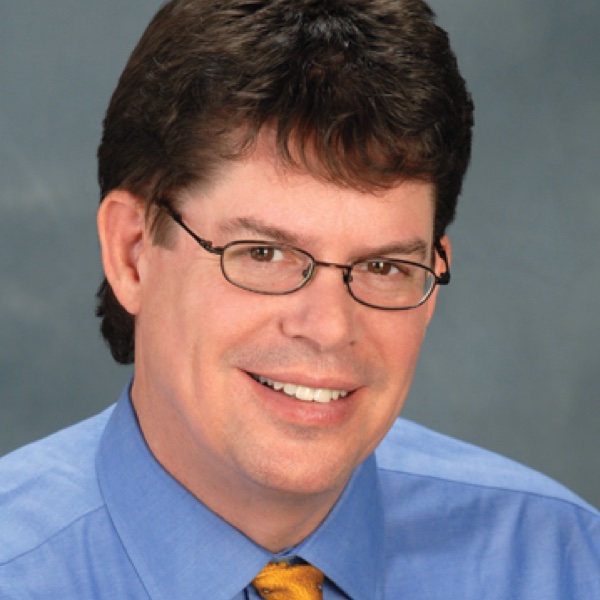 Prior to Mr. Cheney was founder and CEO of MMA Renewable Ventures, LLC, the first solar energy IPP and tax equity syndicator (formed in 2004). MMA Renewable Ventures focused on development, ownership/operation of utility and distributed scale solar, wind, biomass and energy efficiency projects, and syndicating tax equity funds. By 2010, MMA had syndicated or arranged over $800 MM of tax equity and debt to its portfolios. MMA was merged with Fotowatio S.A. in 2010 and continued as CEO. MMA/Fotowatio then merged its utility-scale business with SunEdison in 2011, producing a substantial exit at $290 MM.

Prior to NUON, Matt was a Contracts and Implementation Officer for the U.S. Agency for International Development for 6 years, beginning in 1988, stationed to La Paz, Bolivia.

Mr. Cheney is a visionary and thought leader in the world of renewable energy project development and finance and has an exemplary track record of success. He has accomplished this by consistently developing winning business plans, raising capital, and employing and improving teams that succeed in a constantly changing world of renewable energy and technology. He is an engaging leader that has demonstrated his ability to pivot quickly in pursuit of evolving opportunities, optimizing value for his team and his investors as markets change.

Over the years, Mr. Cheney has both worked to expand established renewable energy firms and has built new companies from the ground up, including raising capital to finance expansion. He is skilled in the overall development and continuing refinement of business plans and strategies, and is equally skilled in the comprehensive implementation of those plans, including the scaling the business to meet the growth in the domestic and international markets for distributed energy.

Mr. Cheney’s vision of market attributes and direction provides a competitive advantage, setting the stage for productive strategic alliances, partnerships and joint ventures. He is experiences in both working closely and confidently with Boards and in raising capital for both enterprise and project purposes, and has a strong track record of doing so at considerable scale. He has a demonstrated ability to bring out the best in the teams with whom he is working, and that proven capacity to deepen those teams qualitatively, including in finance and accounting, which is central to managing the business platform, including reporting.

Mr.Cheney is also an active investor and entrepreneur in the clean tech industry, including energy efficiency, SaaS, block chain and AI, including the nexus of water, waste, and energy. He served as Chairman of Enact Systems, Inc, an end-to-end SaaS platform providing solutions to the global clean energy ecosystem and as an investor in PV Evolution Laboratories. Consistent with his work with start-ups, he has provided proving grounds for new tech through his PVUSA facility, which has hosted over 50 new tech companies including PVEL and SunFolding.

Mr. Cheney is also a skilled public speaker and content expert on renewable energy and clean technology topics, including commercialization & securitization. He is also widely recognized as an innovator, including having financed the first solar PV “power purchase agreement” (PPA) behind the meter power plant for Green Mountain Energy in 2000, and having financed the largest and first utility-scale PV power plant in the world in 2007 at Nellis Airforce Base in Nevada.

Finally, Mr. Cheney has invested considerable time and resources in promoting “community solar” programs across the country, including organizing SB43 in California, the “Green Tariff and Shared Renewables Program” bill signed into law in 2014. While making a market for community solar (and other renewables) in California, he has also with both private sector companies and with investor-owned, municipal & co-operative electric utilities. 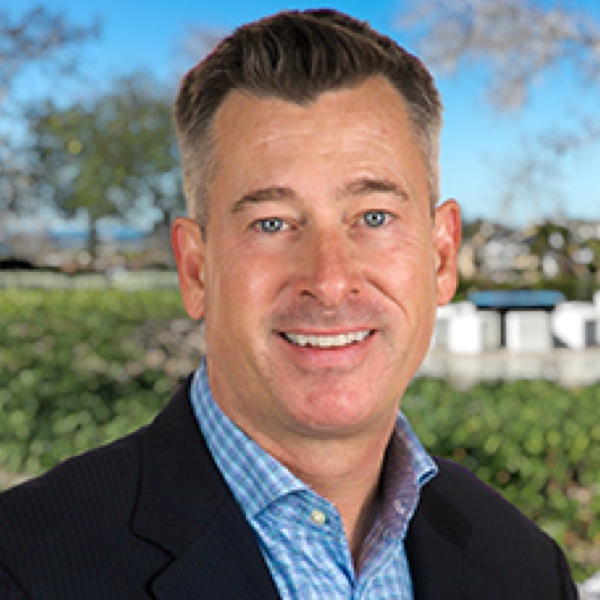 Benton Moore is CEO of Sea Dragon Capital, a fund for early-stage investments. His most recent cleantech startup was acquired by private equity firm Oaktree Capital. Benton brings to the team the perspectives of an entrepreneur, attorney, and investor and the passion for scaling startups in diverse industries.

Benton earned his JD and MBA (New Venture Management) from the University of San Diego as well as specialties in International Law from Trinity College, Dublin, and Strategic Management from Massachusetts Institute of Technology. In an adventurous change-making career of over $100M in deals, Benton’s proudest accomplishment is coaching his daughter’s undefeated soccer team. 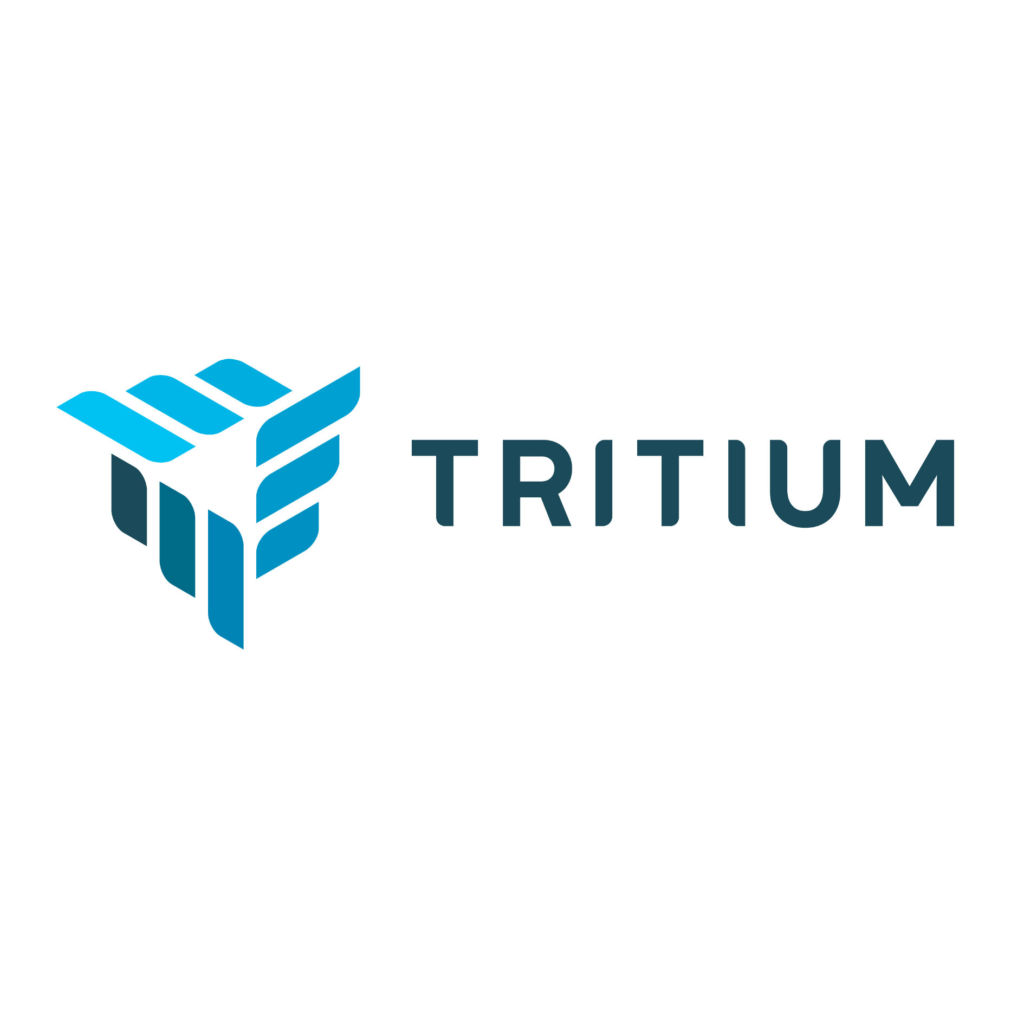 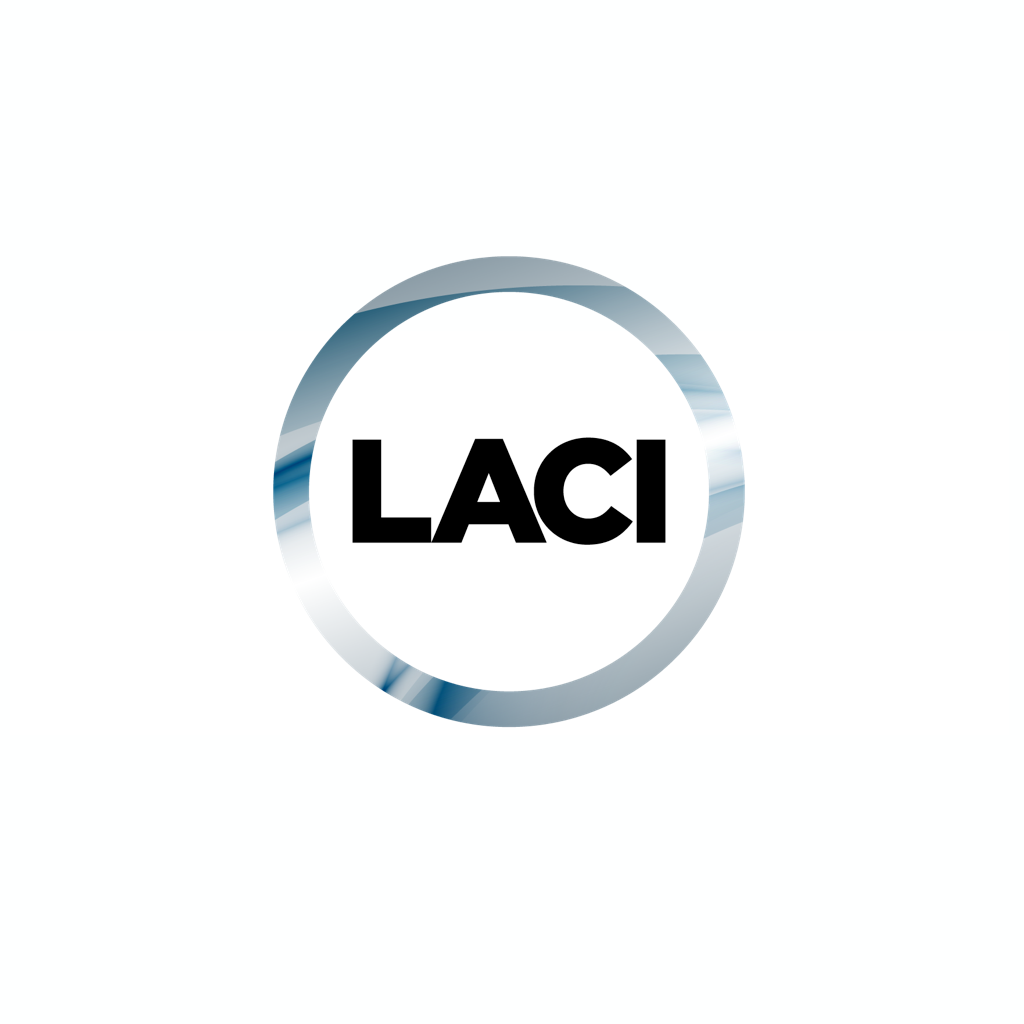 Selects Seven Finalists to Pitch Angel Investors on March 20 for Chance at $200,000 to $1 Million* in Funding

LACI Welcomes Next Cohort of Cleantech Startups Into Incubation Program

“The infrastructure bill will likely spur more investors to look at the EV industry, according to Tosh Dutt, CEO of ChargeNet, a software platform that integrates EV fast chargers, energy storage and solar power with a payment system.” 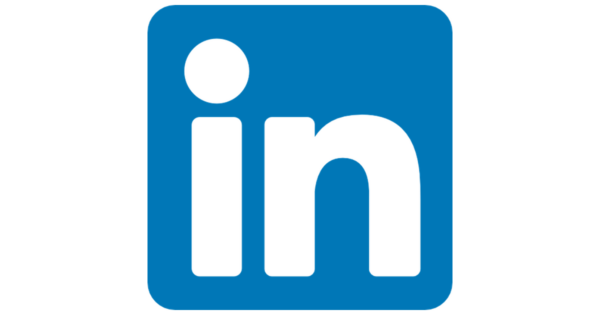 Check Out the Latest Jobs 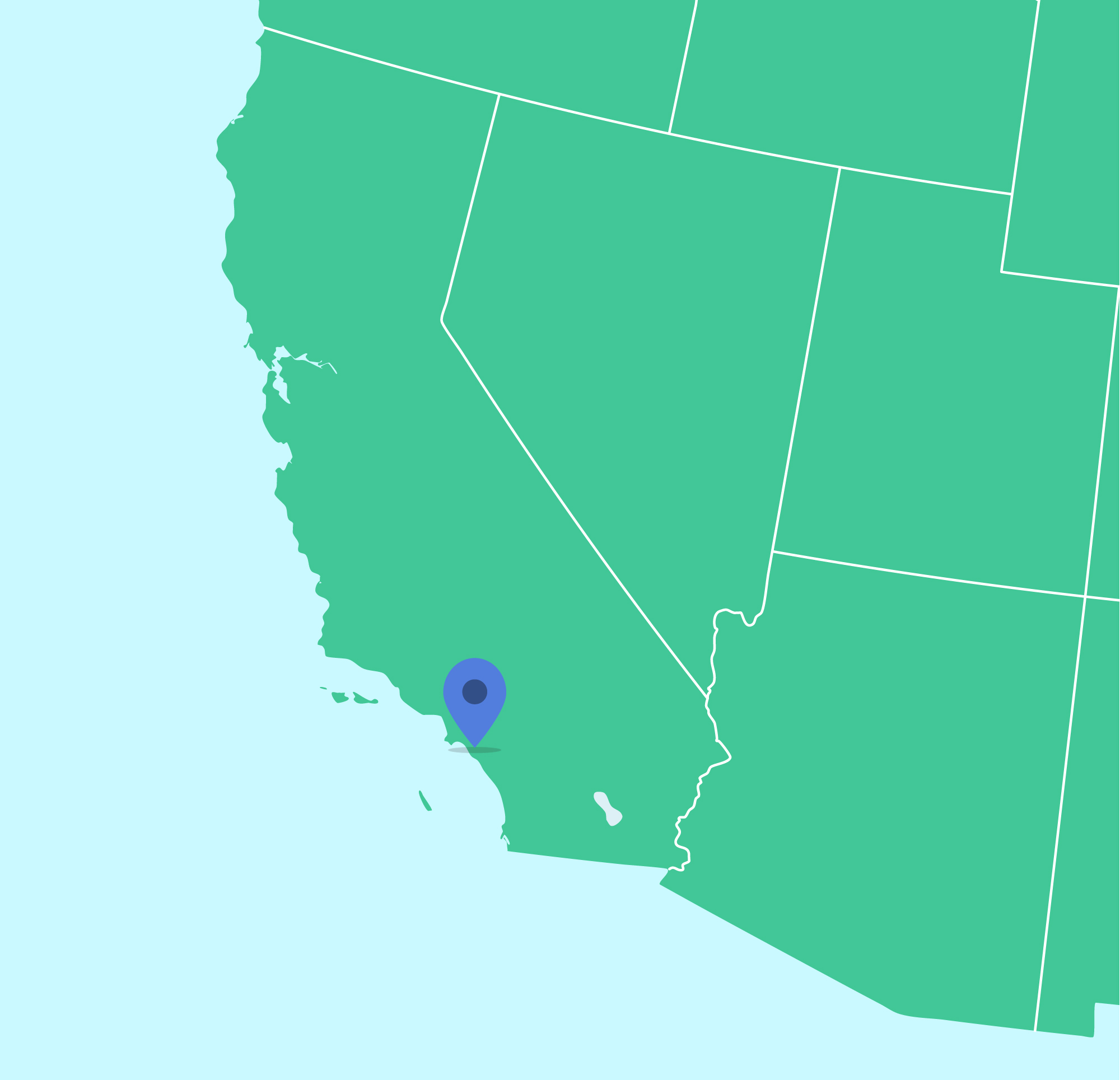